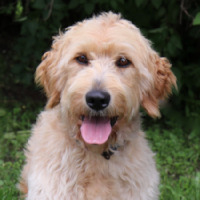 This stunning litter of 13 pups is doing so well. Chicky is such an attentive mama and is giving her all for her pups.

The pups will have their vet visit on September 9. Puppy evaluations are planned for September 11 and choosing will happen after that. The pups can start going to their new homes after September 15. 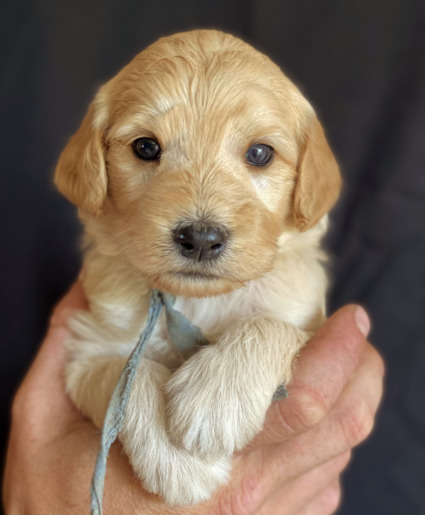 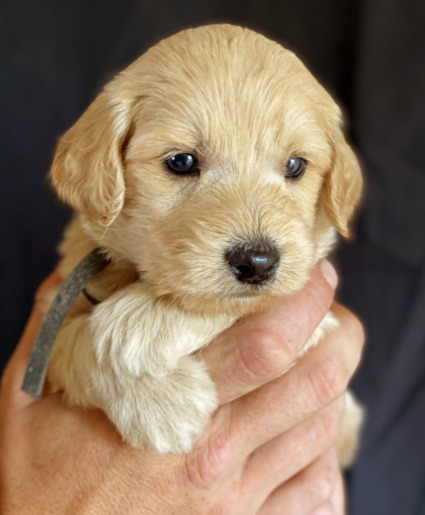 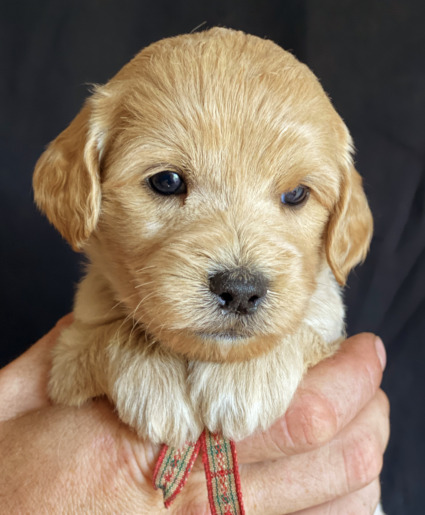 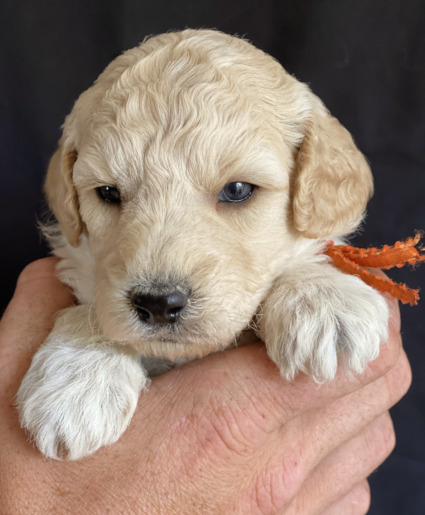 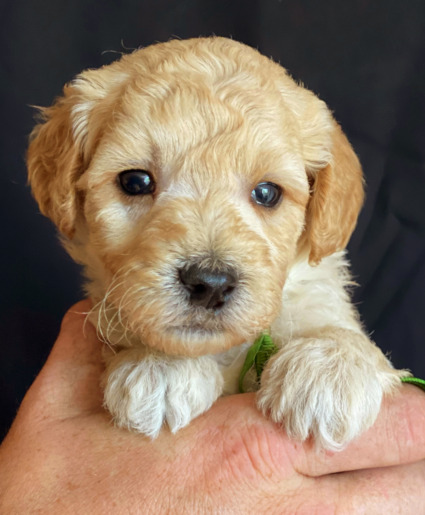 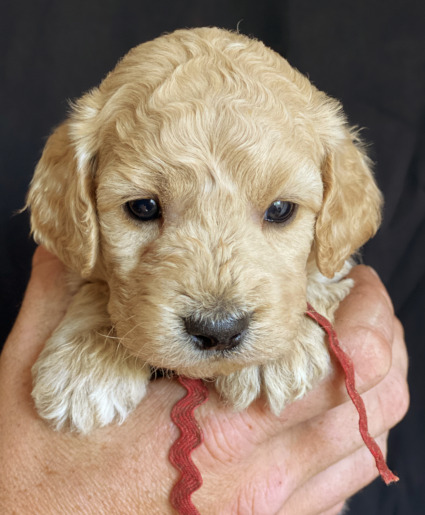 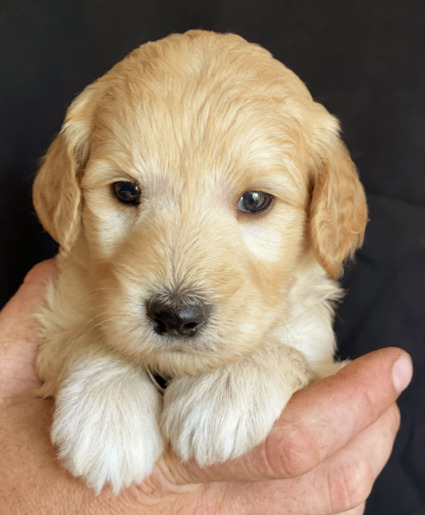 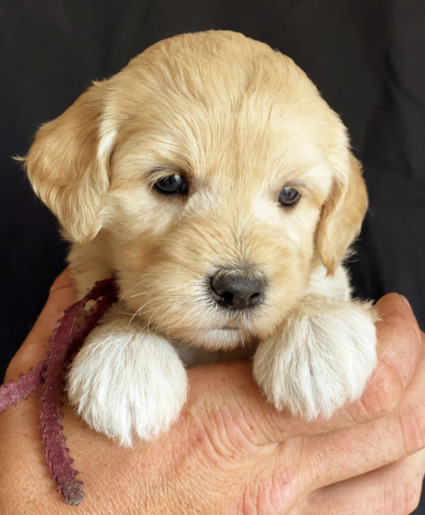 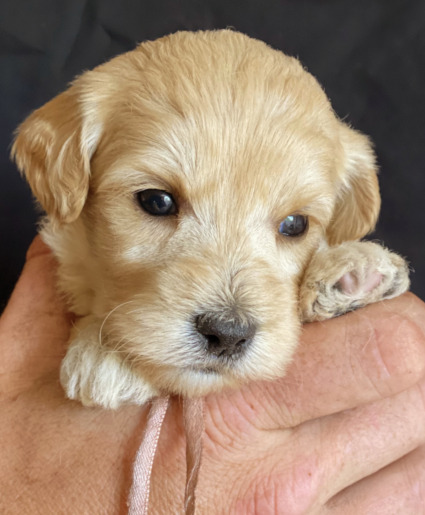 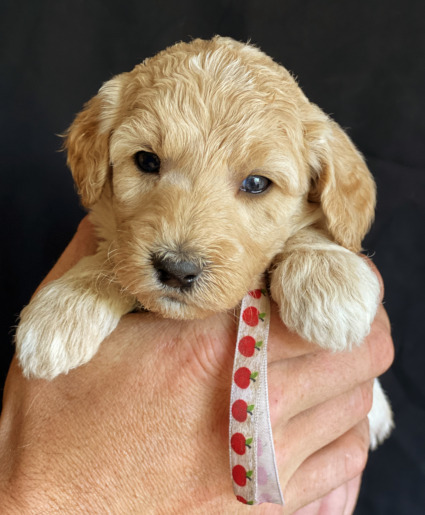 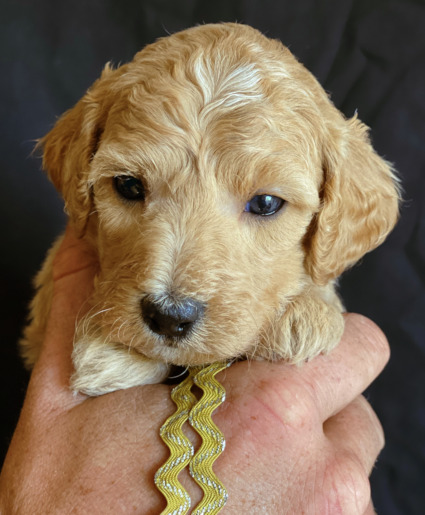 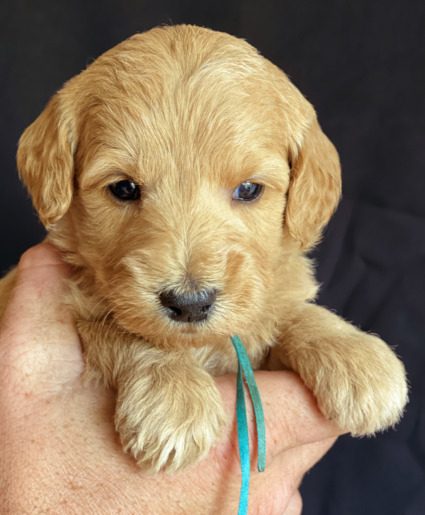 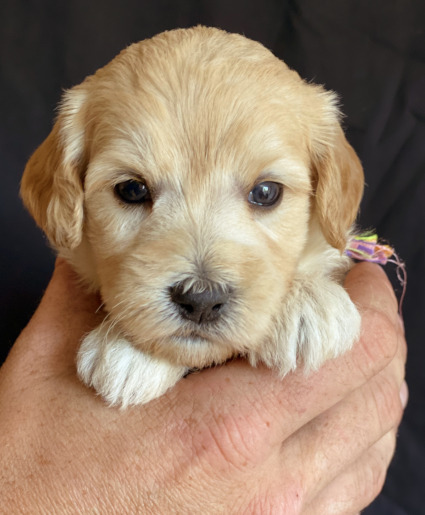 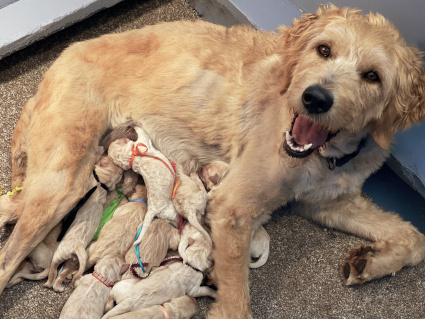 We're so excited to announce the safe arrival of Chicky's and Marlo's 13 pups! When my van broke down in Calgary after dropping off my daughter and grandson at the airport, Chicky decided to not wait around for me to get back. Thankfully my son and hired man stepped in in my absence and all went very well! I'm so pleased with this stunning, classic looking litter. The pups all look strong and healthy.

There are 7 girls and 6 boys. The theme is inspired by grandma-hood and teaching animal sounds, as I had such a wonderful time becoming reacquainted with our grandson whom we had not seen for 8 months and who is now 9 months old!

The boys are named Buzz, Grrr, Heehaw, Oink, Ribbit and Roar, and the girls are Cluck, Hoot, Moomoo, Neigh, Quack, Tweet and Woof.

These pups will be able to go home closer to the end of September and should range in weight from 30-50 lbs.

I'm still waiting to hear back from some more people, but most of this litter is spoken for. There may be availability if some folks on the waitlist choose to wait for a future litter.