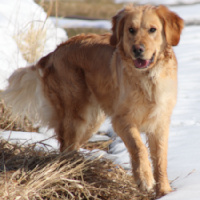 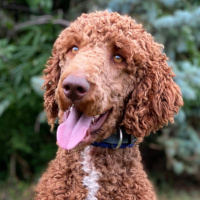 What a beautiful litter this is!! The pups are wandering outside the whelping box to toilet -- and a few have for a couple of weeks already!

They're growing nicely and their personalities are starting to blossom. I look forward to showing them off to the folks who'll be choosing them the first week of December.

They can start to go home after December 14. All of these pups are spoken for! 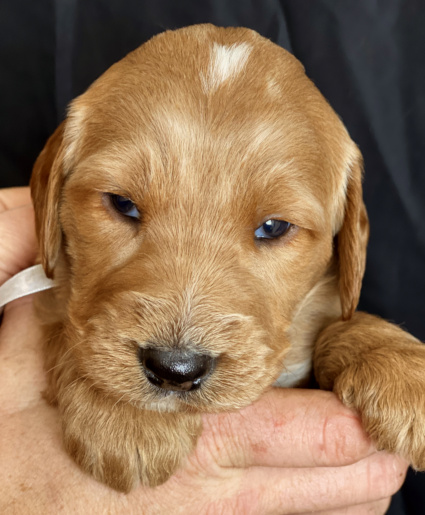 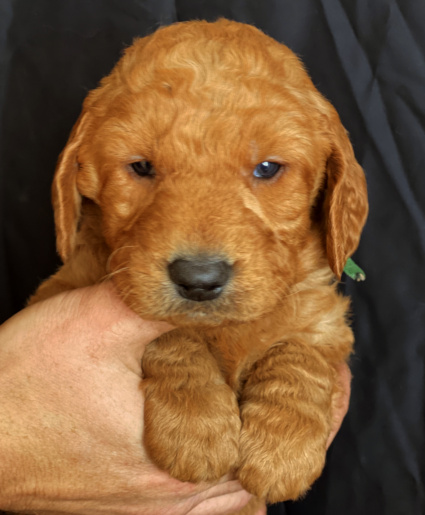 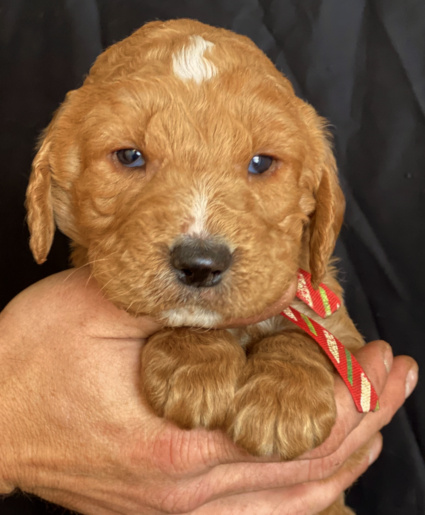 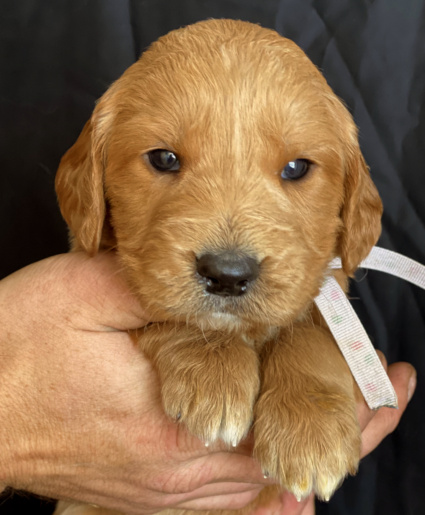 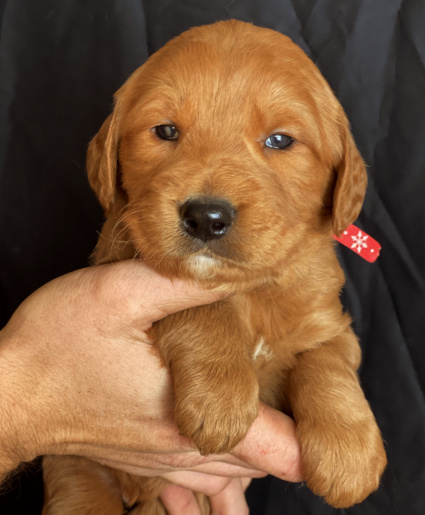 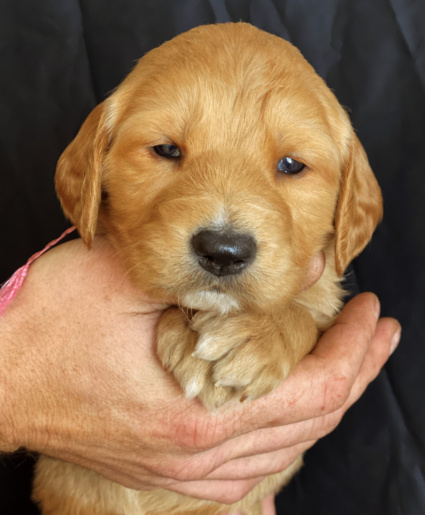 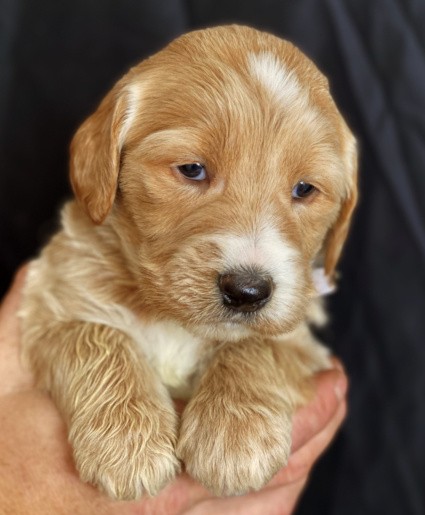 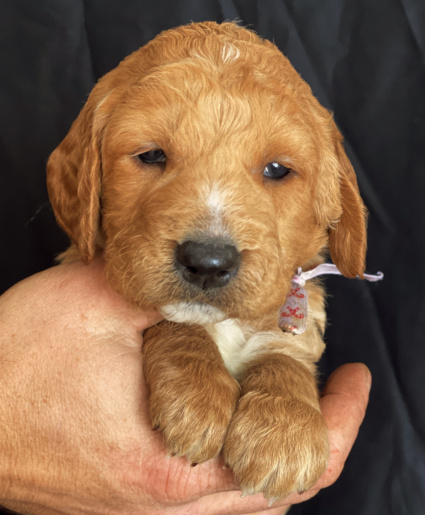 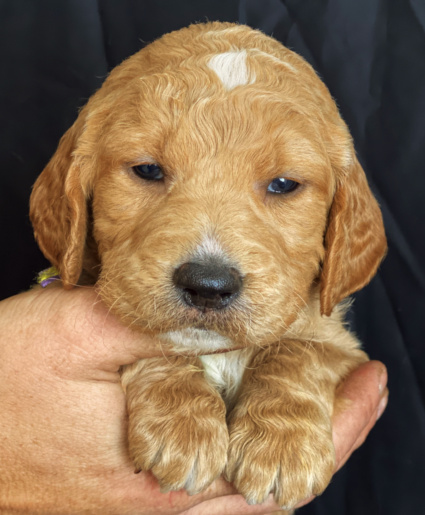 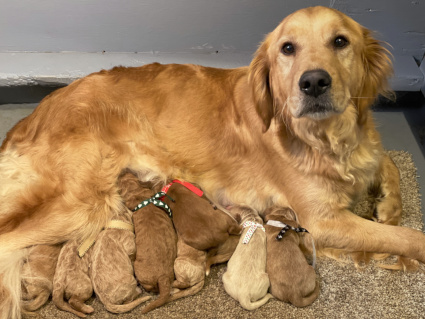 Darla had her pups starting later in the afternoon on October 19. At first she was having one pup an hour, but by the end she birthed 2 per hour (but the last one came much later). I had taken her for a walk to pee and I couldn’t feel any more pups in her. She went back to her pups and slept. Before I went to bed I checked on her a couple more times. I thought she was done with 8, which was more than I thought she was going to have, so I was thrilled.

On day 3 I was ready to start Early Neurological Stimulation and so I had to get them ribboned and named. By this time Darla was much more relaxed and willing to let me handle her pups. To my delight it turned out there were 9 pups! 4 boys and 5 girls! I had checked on them often and even have a photo of 9 of them from the day before when she had just got up. I just never re-counted! To say the least I'm thrilled, especially for those on my waitlist!

Themes are often chosen for what is going on in our lives. We've been doing a big house renovation since June. The last time we renovated the kitchen 5-6 years ago we named a litter of pups after the different products we had used, so we thought we'd do it again.

The names of the pups are in bold.

We've talked about replacing our porch for 5 years because bats were finding their way into our 105 year old house (Batman). This year we found a Contractor willing to do the work, and as renovations go it has ended up being a bigger job than originally planned with many decisions to make. Argon windows, Regal paint in a Pearl finish, Tile floors in the porch (yet to be chosen), and Ikea Pax cupboards. We'll enjoy the new Sunroom (AKA Sunny) which is now the second story above the porch! I figure Waffle would also be a good name because that's how some of my decision making goes while renovating. Lol!

Folks will be coming to choose their pup from this litter starting on the December 4th weekend and they can start going home on December 14. ALL of these pups are spoken for.