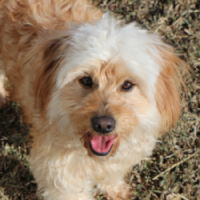 My how time flies! These guys are so tiny compared to my other pups. I can't believe they're already 4 weeks old!! They're a sweet crew alright. I believe they'll grow to be around 15-25 lbs average? The pups have several different coats and their characters are developing.

Choosing for this litter starts March 14 and the pups can start going to their new homes on March 21. 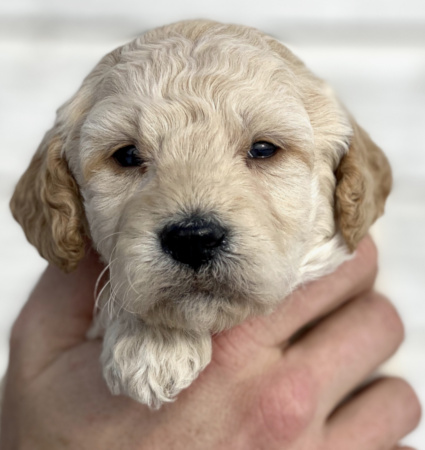 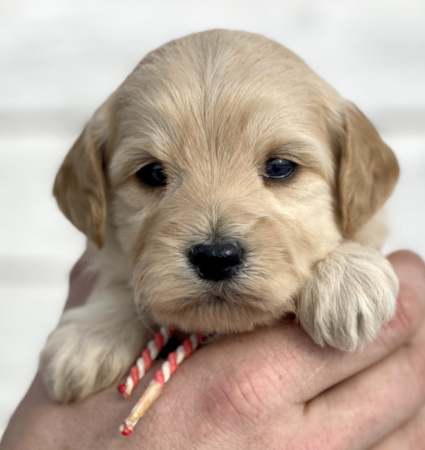 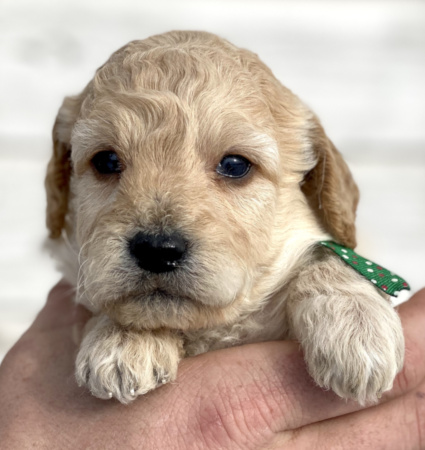 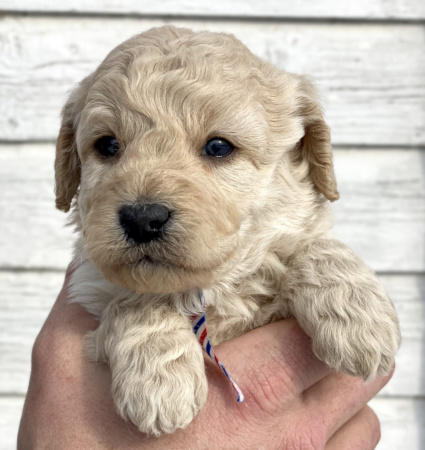 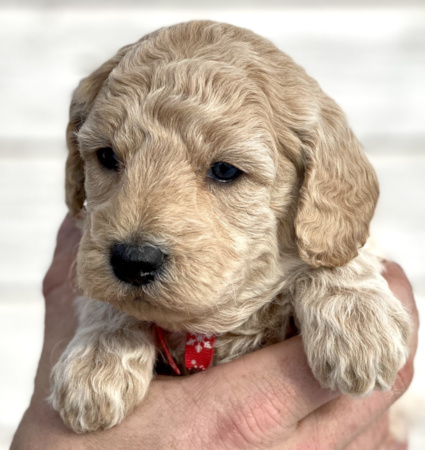 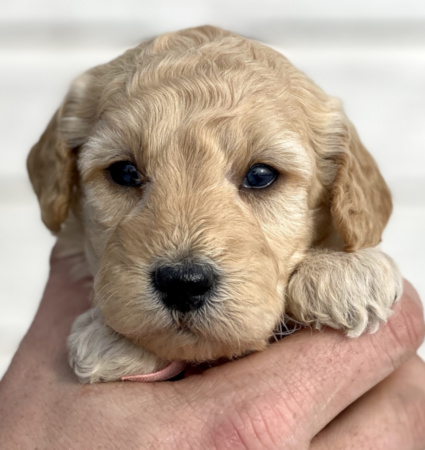 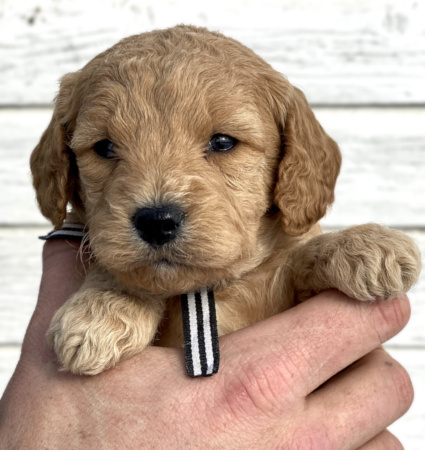 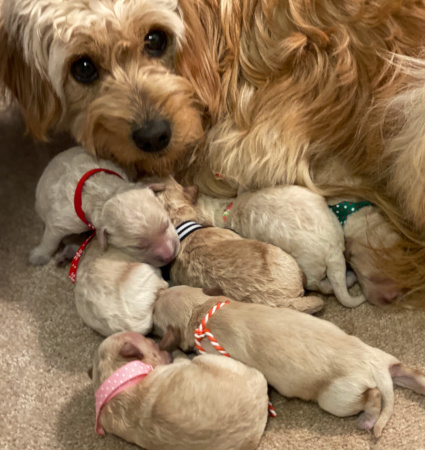 Zola decided she couldn't wait to see her litter either and had her pups a few days early! The 4 girls and 3 boys are growing and thriving well! We're going with a potato chip brand naming theme. Dorito, McCoy, Ruffle, Hostess, Pringle, Kettle and Vicki.

Choosing will be around March 14. The pups can start going home after March 21.