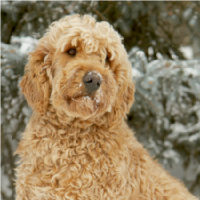 Hazel’s pups are quite the crew. Deutschland and Lederhosen are both big boys and Wanderlust is the little guy. They're quite chilled in general so far and we'll see what this next week brings.

Choosing for this litter will happen after their vet appointment on April 10th. They can go home after April 24th. All of these pups are presently spoken for. 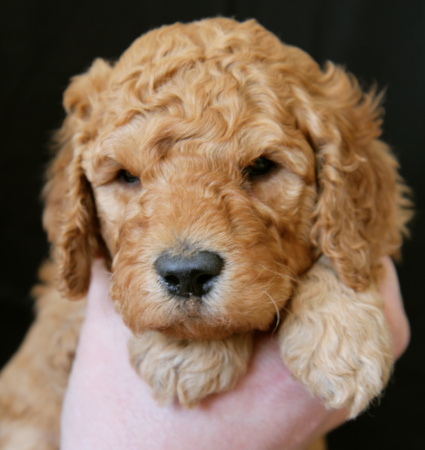 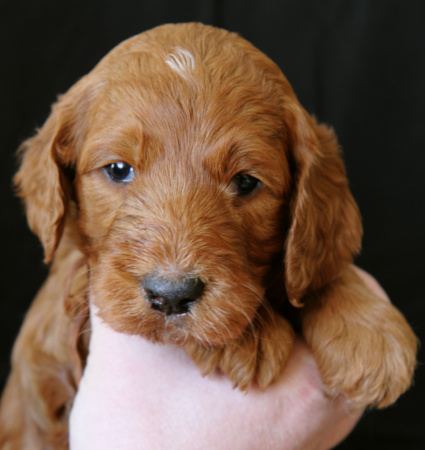 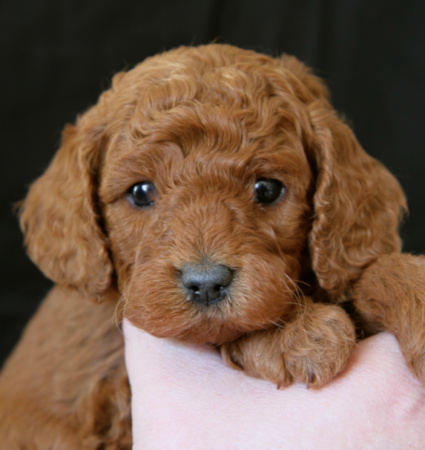 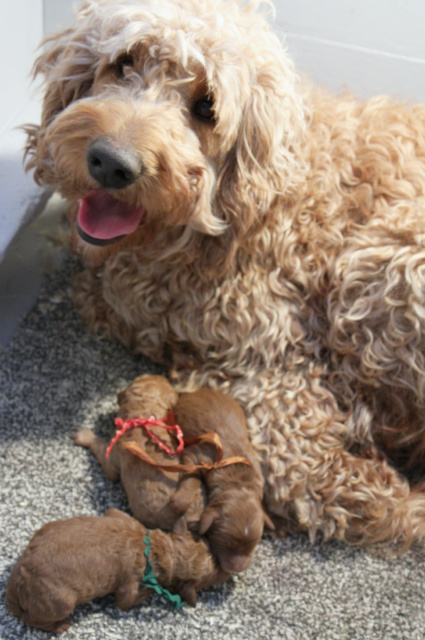 Hazel Grace gave birth to 3 handsome big boys on February 27. On Sunday afternoon I frequently checked my surveillance camera to see what was going on in the barn. It seemed that Penny and Hazel were both labouring off and on since Friday, and I wondered if they might have pups together on the same day. Being both first time Moms I watched them pretty close. Hazel won, (if they were racing), and she had her 3 pups in less than 45 minutes (which is fast).

We decided to name these boys after a German theme. They are Deutschland, Lederhosen, and Wanderlust.

These pups will have their Vet check on April 10th, choosing will likely happen the weekend after that, and they can go home April 24th and after.

I have enough deposits for this litter. We hope to have more this summer.