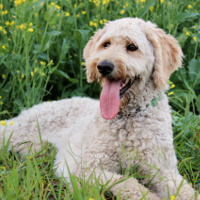 Tilly's pups are 4 weeks old and are doing very well. There's a big size difference in the pups. We look forward to what the next few weeks will bring as their personalities blossom along with their sizes and coats! I may have a smaller pup available as most people on my list want larger dogs. I'll see at choosing time which pup is left.

Choosing occurs the first week in February and the pups will go home after February 10th. 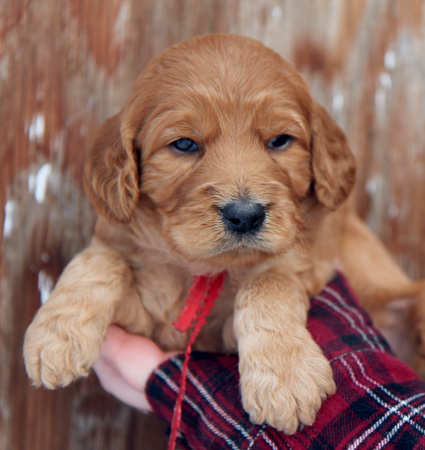 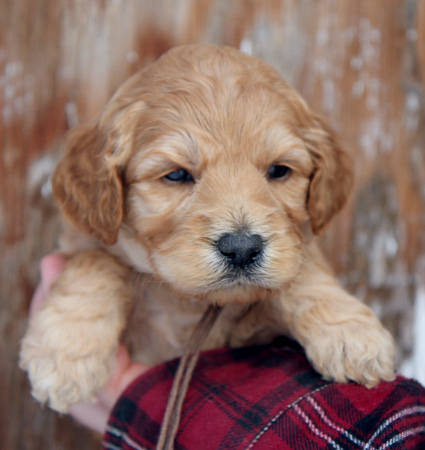 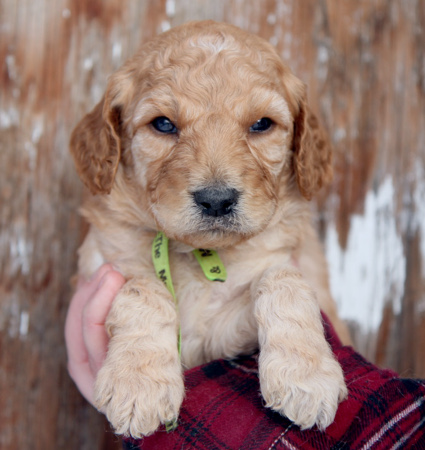 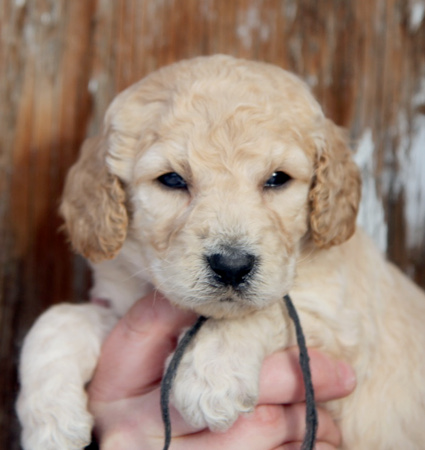 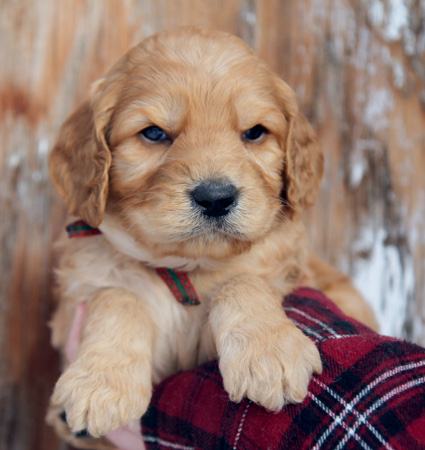 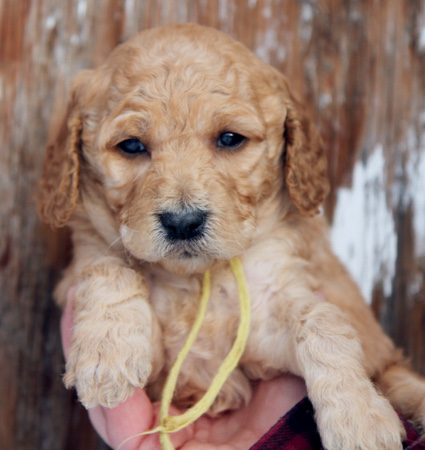 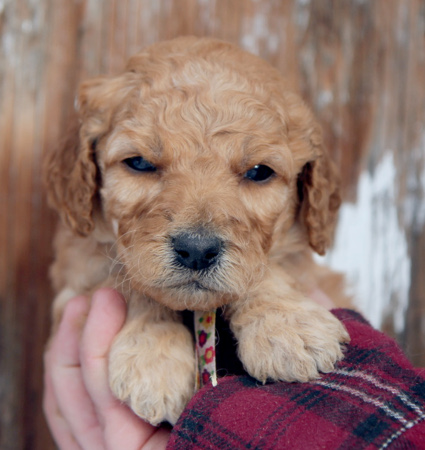 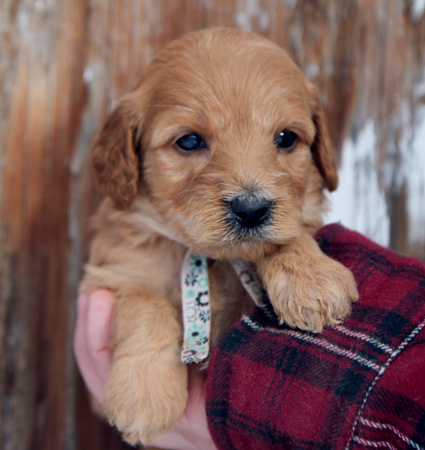 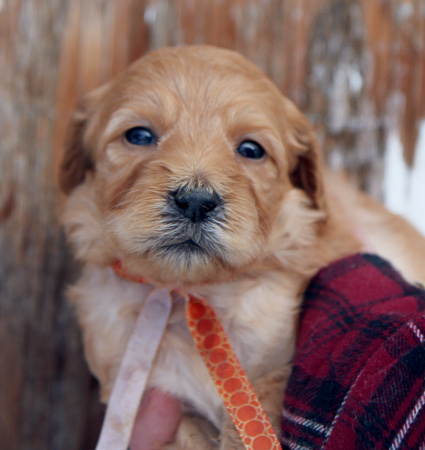 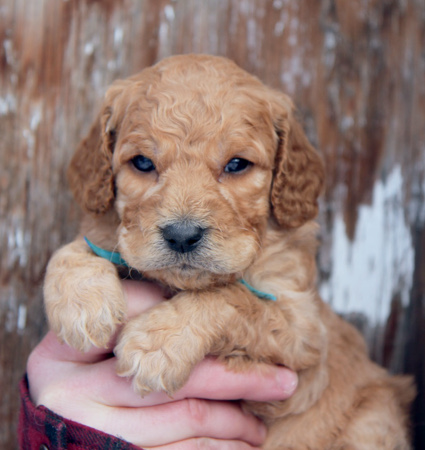 Tilly's and Swede's pups were born a week early!!
December 17 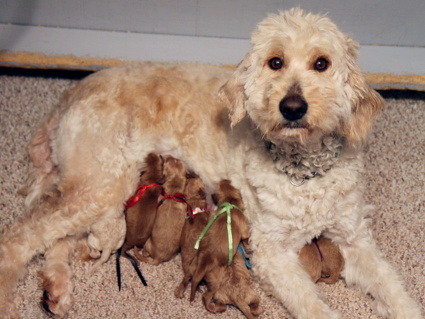 Christmas came early here for us! Since Tilly surprised us last year with having her pups 7 days early we were much more prepared for her this time! Tilly is kind of the no-fuss gal in labour and delivery. She didn't let on what was going on and when we came to check on her she presented us with warm, dry, and healthy pups! We could hardly believe that all 10 pups came from her, as she was not that big.

The choosing for these pups will occur the first week in February and they can go home after February 10th. At this time I have enough deposits for this litter. It depends on how many pups Jam has as to whether there will be any openings.

Jam is not showing much. She has gained some weight, but no milk yet, and is due at the end of the month. Sierra is not pregnant for sure. It looks as though she has miscarried again. So sad...

If you're interested in a pup from Hearty K9s please see how our adoption process works on FAQ, then contact us if you have any questions!